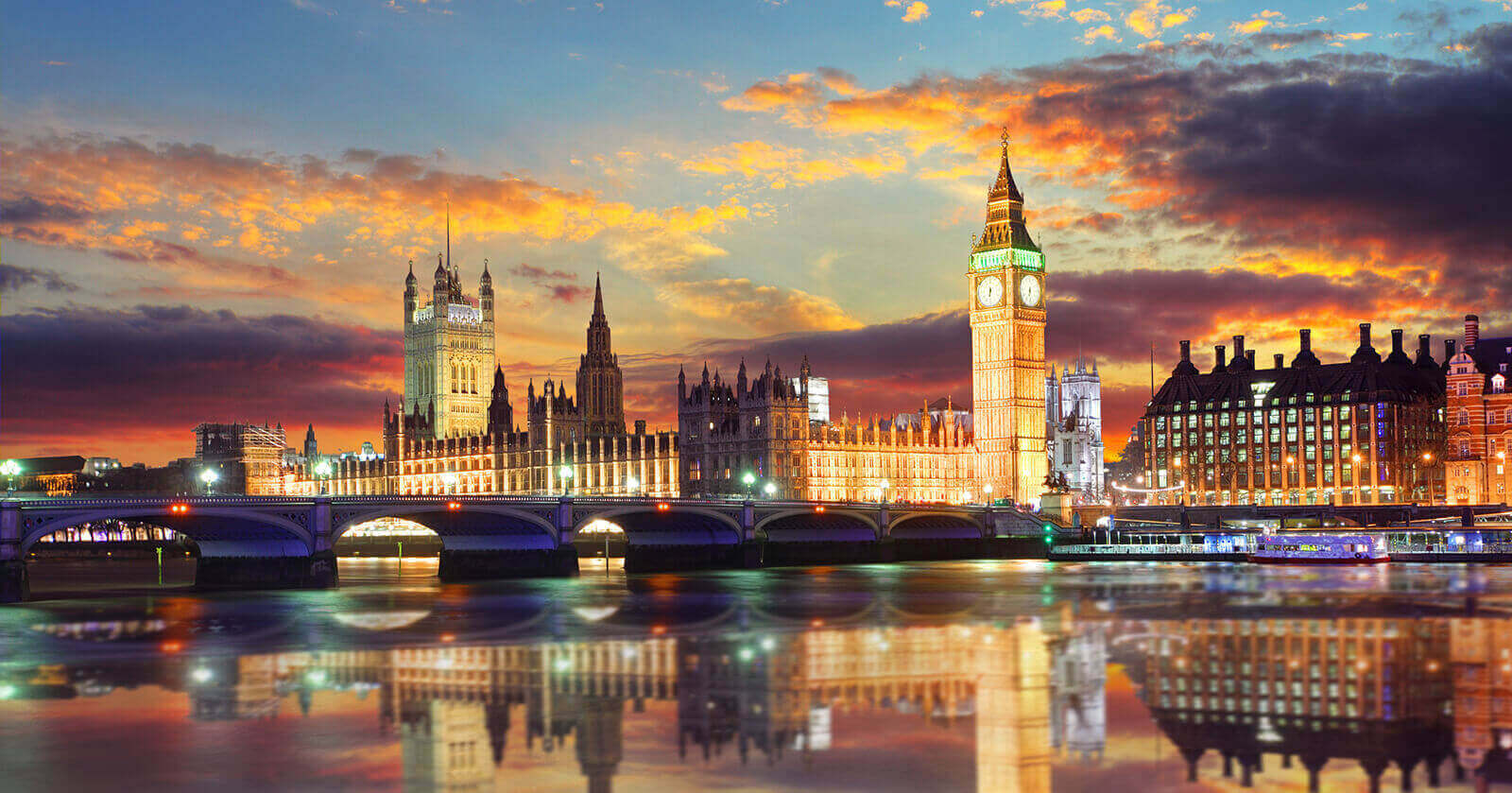 Things to do in London

Things To Do In London

Being one of the most visited cities in Europe, London has a lot to offer you. Visit London, the paradise for travelers and tourists due to its rich cultural heritage & history, iconic landmarks, and vibrant streets of the city. London has something for everyone and brings you unique and exotic experiences, sightseeing, or city tours that will be etched in your heart forever. Experience and witness the best of both worlds, ancient and modern when you step into the City of London with TicketsToDo. Indulge in a wide array of top attractions and activities with our curated list of the best things to do in London.

So, browse and take a look at all the awesome London attractions and things to do we have collected for you.

The View from The Shard Tickets

Up at The O2 Climb Tickets

Plan Your London Itinerary With TicketsToDo

London is a city full of colors, iconic landmarks and structures, vibrant streets and lanes, exhilarating activities and so much more. Explore the various significant historical structures that bring the essence of ancient London, such as the Westminster Abbey, Tower of London, London Eye, and more. You can also dive into the sea of thrilling activities at the theme parks or other attraction zones that London has for you. From walking by the streets of London to discovering the Brick Lanes, Chinatown, Baker Street, Hampstead Heath, Shoreditch, Soho and more, London offers you something of everything in every lane and street. Do visit the top attractions in London with our suggested activities for the destination to never miss out on the most happening and the best things to do in London. So, make TicketsToDo your traveling companion and plan your vacation today with our guide.

When Should You Visit London

The ideal time to visit London is during the spring which is marked by the months March to May. Summer is a pleasant time in London during the months of June to August. Another time that is best suited for traveling is September to November when the celebrations are high on rose with Halloween, pre-Christmas celebrations, and so much more. However, the months of December to February are a bit harsh due to a massive temperature drop. If you plan to visit during the December to February window, you can pick from the indoor activities we have for you.

Types of London Attractions You Can Pick From

Immerse yourself in the rich cultural heritage when you visit the ancient structures such as Tower Bridge, Churchill War Rooms, The British Museum, National Gallery, Imperial War Museum, Victoria and Albert Museum, St. Paul's Cathedral, Natural History Museum, Houses of Parliament and more such attractions which are the iconic landmarks of the city. You can also explore more about city life by indulging in sightseeing tours, city tours and London Hop-on Hop-off bus tours. Enter the royal gates of Buckingham Palace, Hampton Court Palace, Kensington Palace, and more.

Apart from these tours and activities, you can also pick something exhilarating such as The View from the Shards, Emirates Stadium Tour and Museum, Warner Bros Studio Tour, London Dungeon, KidZania, Cutty Sark, London Ghost Bus Tours, Chessington World of Adventures, ZSL London Zoo, and so much more. So, pick your kind of activity with TicketsToDo and visit the best attractions in London with us.

Your ultimate guide to spending summer in London and Paris

The Student’s Travel Guide to the UK!