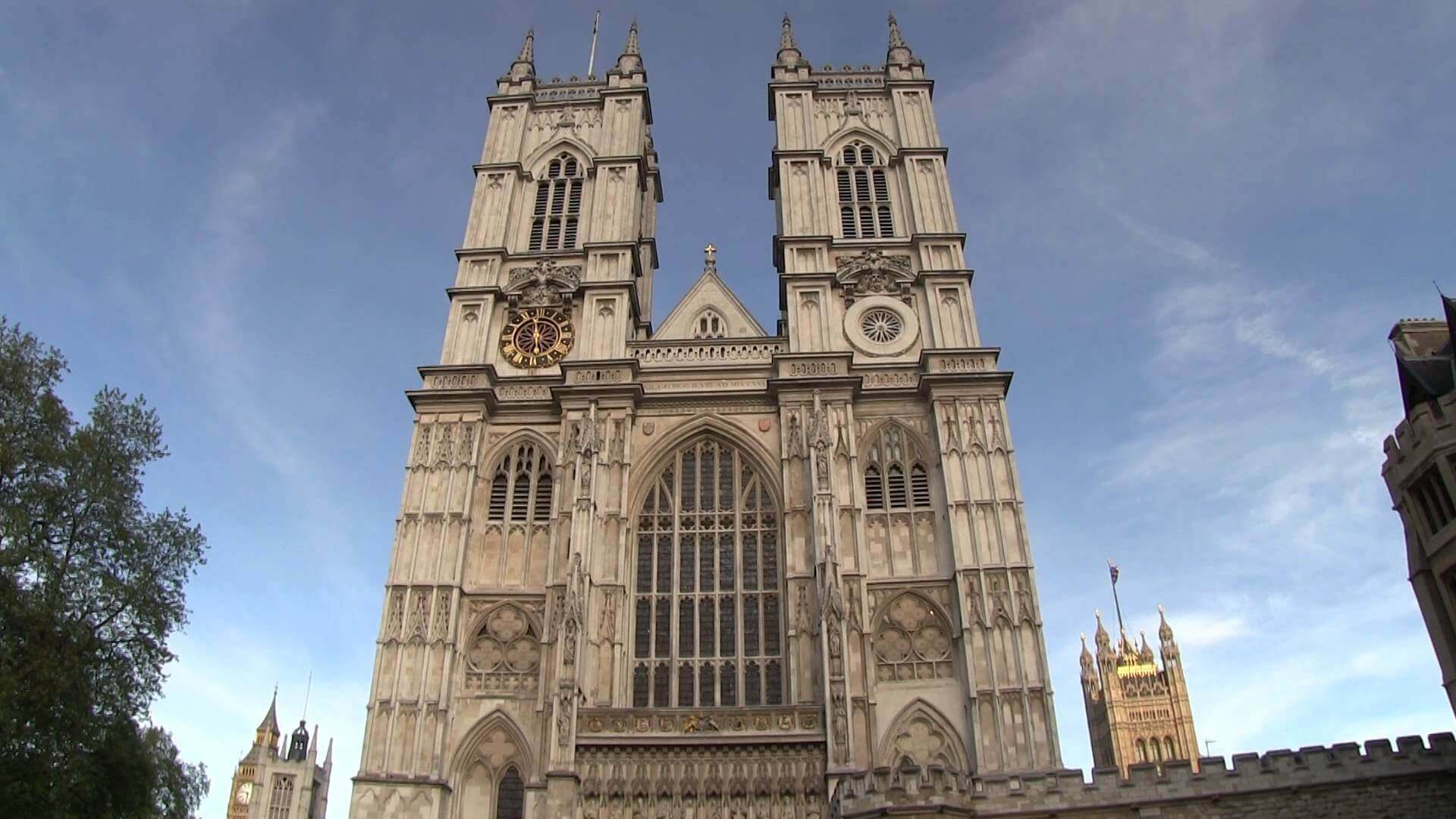 Discover one of the oldest religious buildings in England that has a legacy dating back to more than 1000 years. Witness the UNESCO World Heritage Site that is one of the most prominent historic landmarks of London. Enter the Gothic Church that once witnessed the arrival of Henry III in 1245, royal coronations, marriages during the Tudor reign. Visit the Poet's Corner, or get to see the stunning Coronation Chair that has witnessed some of the spectacular moments of history to date. You can also visit the Royal Tombs, The Lady Chapel, Pyx Chamber, Cloisters and more at this UNESCO World Heritage Site. So, get your Westminster Abbey Tickets with us and live a chapter of the glorious past of London for a day.

Westminster Abbey has been a significant structure of London's history and witnessed some of the historical events over 1000 years. Get your Westminster Abbey Tickets with us and spend a day in the most glorious venue in London.

The Poet's Corner:
Visit the pilgrimage for literature lovers as you enter the Poet's Corner that is the burial ground for more than 100 poets and have their memorials here. Some of the poets who are buried here are William Shakespeare, Jane Austen, Charles Dickens and Bronte Sisters. The first poet who was buried at this corner was Geoffrey Chaucer followed by other great poets like Edmund Spenser and more. You can also look at the various memorials dedicated to great poets like Ted Hughes, C.S. Lewis, Philip Larkin, and more. Witness a chapter of history with the Westminster Abbey Tickets and get amazing discounts and offers from us.

The Pyx Chamber
This part of the Westminster Abbey is one of the oldest surviving areas of the venue. The low vaulted room is by the East Cloister and is part of the Undercroft. It's a possibility of being used as a place of sacristy when the main building was being maintained. You can take a look at some of the medieval tiles from the 11th century that are still present at the venue. The name 'Pyx' was kept from the wooden boxes in which the silver and gold coins were kept for the Trials of the Pyx. During the trials, the coins were melted to test the authenticity of the coins and metals.

Coronation Chair
The Coronation Chair at Westminster Abbey, St George's Chapel is one of the most significant and celebrated pieces of furniture in the world. Posited in front of the altar, the Coronation Chair has been a witness to some of the royal ceremonies that have taken place for more than 700 years. King Edward, I ordered the making of the chair to place the famous Stone of Scone that he brought from Scotland. You can see the stunning chair that has been decorated with patterns of birds, foliage, and animals by Master Walter.

Lady Chapel
The Lady Chapel is one of the most spectacular views and areas of the venue. The fan-vaulted ceiling shows you a glimpse of the mesmerizing medieval ages. This place has been the burial ground for several kings and queens over the years. You can see the various tombs such as the Tomb of Elizabeth I, Effigy of Elizabeth I, Tomb effigies of Henry VII, Elizabeth of York, and more. You can see a total of 95 statues of saints, a beautiful stained glass window by High Easton, and Alan Younger as well.

The Royal Tombs
Westminster Abbey has seen the fall of several kings and queens and is the resting place of 30 kings and queens. You can see the tombs of Edward I, Elanor of Castile, Edward III, Phillippa of Hainault, Richard II, Anne of Bohemia and more. You can see the stunning designs on either side of the aisle and the spectacular effigies that have been stored here over years.

The other attraction here is the Chapel House in the East Cloister that was the meeting place of the monks to read chapters. The vaulted ceiling with stunning wall paintings with arches and depict scenes from the Apocalypse in the Book of Revelation. Many rooms have been restored to maintain and keep the structure for future generations to witness a significant chapter of the region's history. Another attraction here is the Cloisters where the monks used to spend most of their time. The last place you should definitely see is The Quire where the tradition of music is kept alive for more than a thousand years. The tradition is dated back to the 10th century and is seen even today with the daily choir singing at the services.

So, get your Westminster Abbey Tickets with us and save more on your total ticket booking value with our Offers and Vouchers.

What is the opening hour of Westminster Abbey?

The opening hours of Westminster Abbey is at 9.30 am.

Can I carry my own lunch?

You can carry your own food and beverage. There are designated areas at the Cloisters where you can have your food.

Westminster Abbey has parking zones nearby to the venue.

Is there an age limit to visit Westminster Abbey?

No. There is no age limit for visitors.

What activities can I enjoy at Westminster Abbey?

With our Westminster Abbey Tickets you can enter the venue and indulge in sightseeing of some of the greatest historical areas in the premise. To know more about the package you are opting for, click on the ticket details or read through the insider tips.

We will notify you as soon as tickets are available