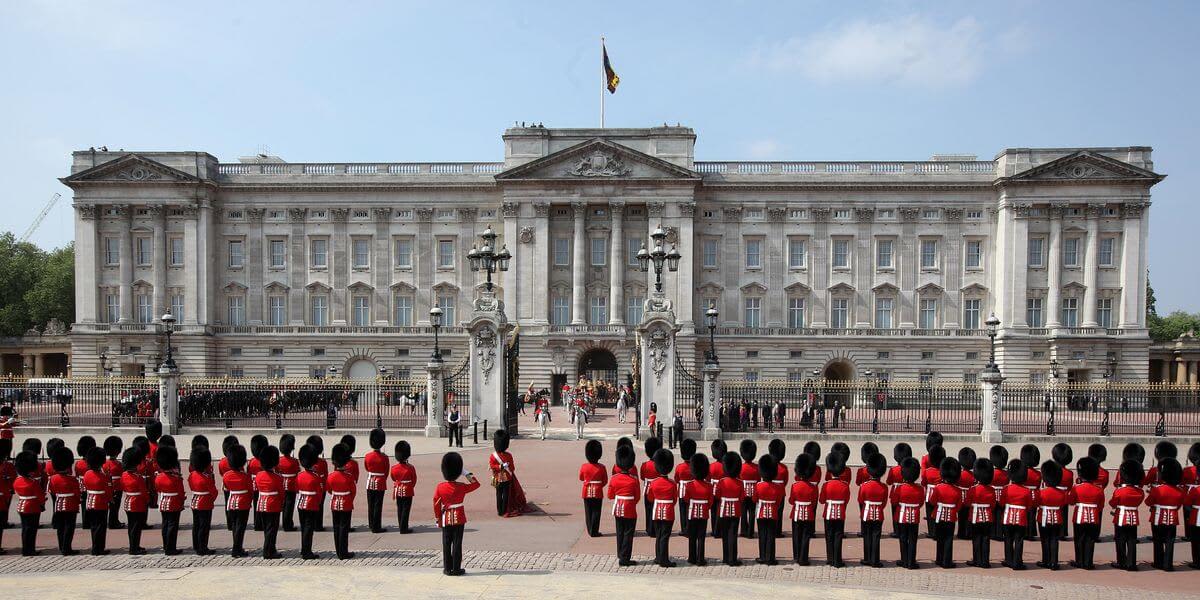 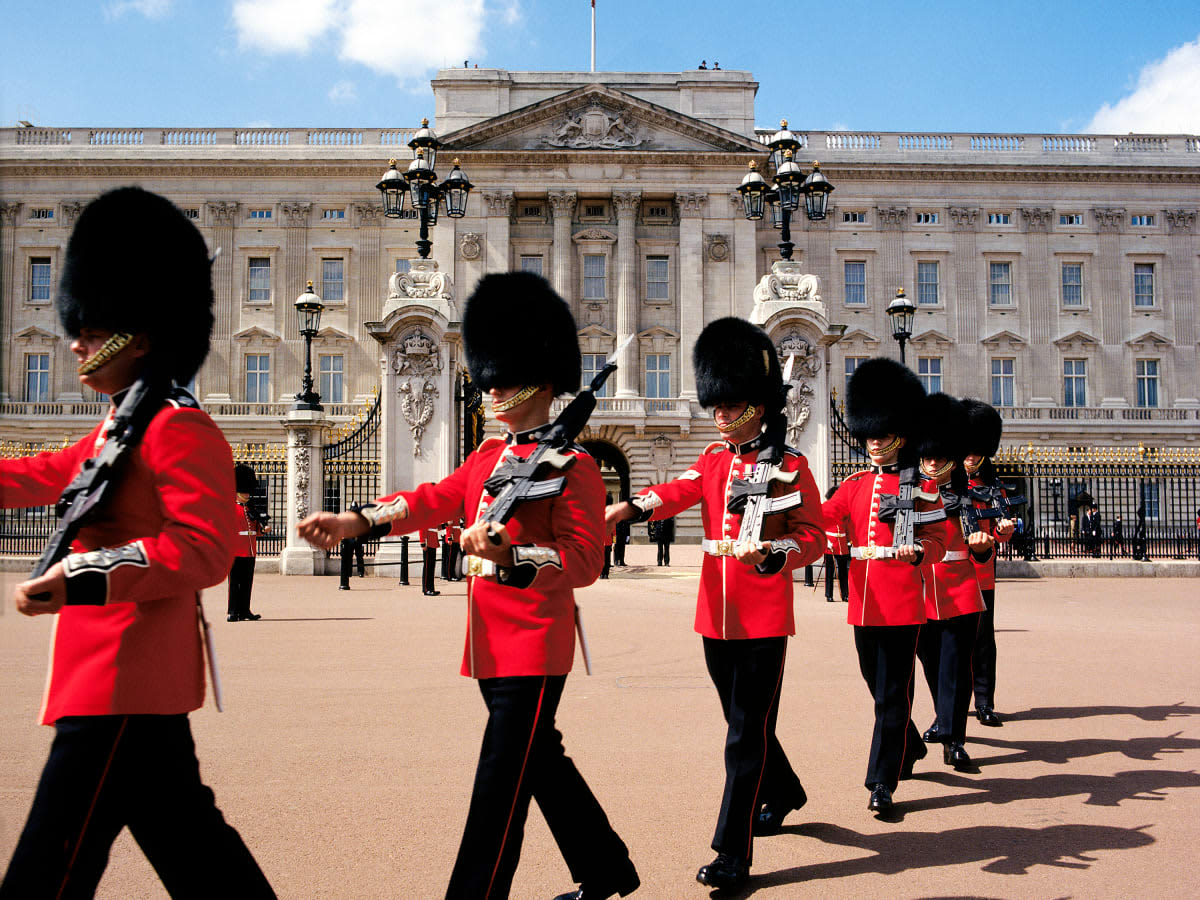 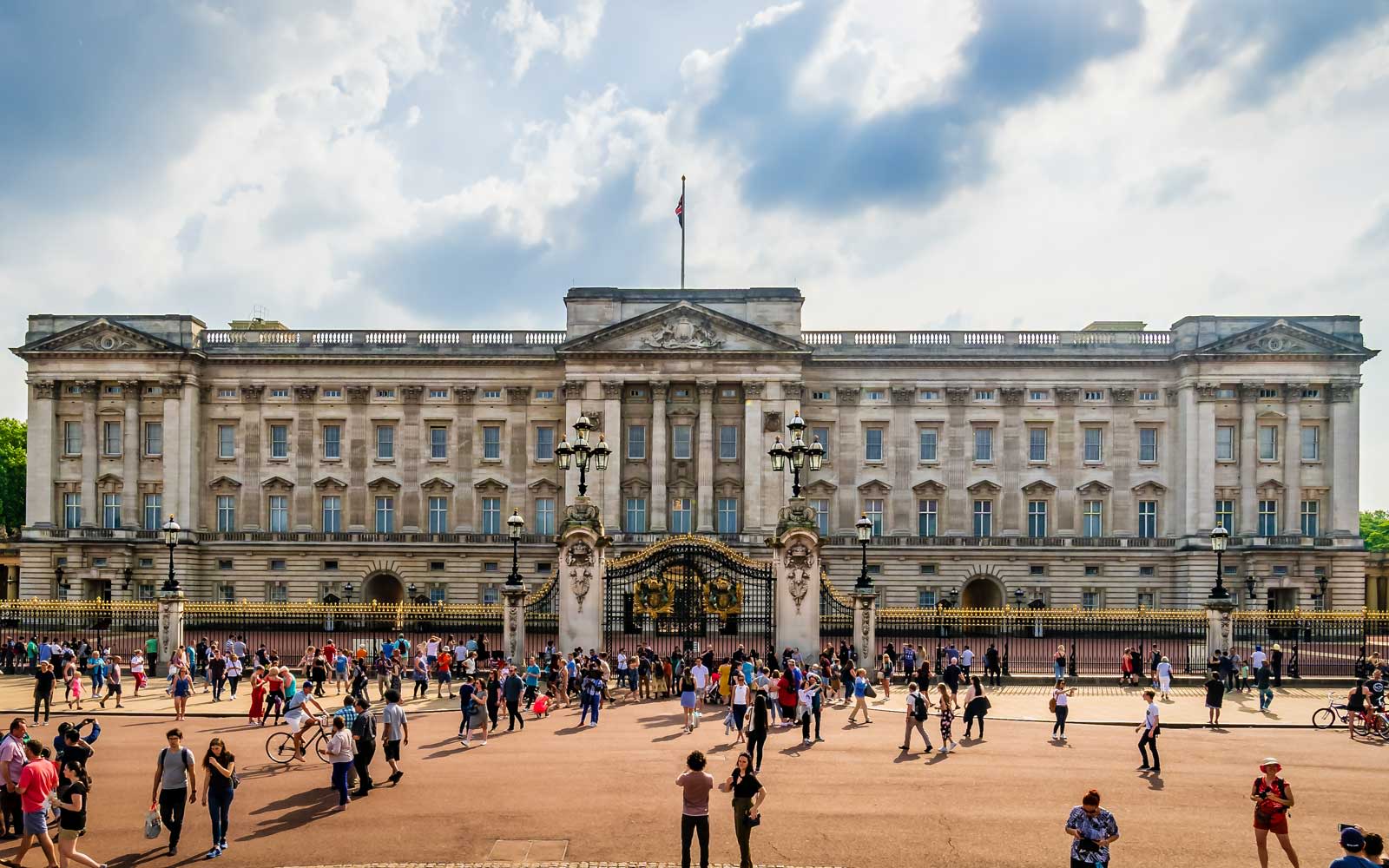 The State Rooms
Visit Buckingham Palace and witness the grandeur of the staterooms which are public rooms where the Royals receive and entertain guests from all over the world. The rooms give you an insight into the tastes and choices of George IV who commissioned John Nash to transform it into a grand palace. You can witness The Royal Collection at the State Rooms such as paintings by Van Dyck, Canaletti, sculpture by Canova, Serves porcelain and finest English and French furniture. Take a tour around the white drawing room that leaves an impression with its royalty and elegance.

The Throne Room
When you visit Buckingham Palace, make sure you do not miss out on the opportunity to take a walk around The Throne Room. With a dramatic arch and canopy that covers the throne, John Nash, the architect outdid himself with a structure inspired by theatre architecture. You can see the pair of throne chairs at the centre known as the Chairs of Estate which was used during the coronation of the Queen in 1953.

The Ballroom
The grandest structure in Buckingham Palace, the ballroom is a sight for every visitor. Designed for entertainment, the room is used for official purposes now. You can see two thrones in the Ballroom designed for King Edward VII and Queen Alexandra. The thrones are arranged in a dramatic manner along with statues by William Theed placed on the arch, sphinxes on the enclosing of the canopy and winged figures that depict History and Fame over the throne canopy. Near to the ballroom, you can also see the music room of Buckingham Palace. With satinwood, rosewood, tulipwood, mahogany, holly and other woods, the craftsmanship is spectacular and stunning.

Palace Garden
The Buckingham Palace Garden is stunning and spreads across 150 metres. You can see the summer house, rose garden, Waterloo Vase, Palace tennis court that encompasses the Gardens.

The Picture Gallery
Get ready to be mesmerized by the Royal Collections of Paintings at the Picture Gallery. You can see 17th-century paintings and works by Italian, Dutch, Flemish artists. Witness the works of Rembrandt, Rubens, Van Dyck and Claude. You can also see most of the exhibits at the Masterpieces of Buckingham Palace at The Queen's Gallery. So, get your Buckingham Palace Tickets with us and experience royalty like never before.

Experience the grandeur of Buckingham Palace.

Get a professional guided tour of the Buckingham Palace.

What is the opening time of Buckingham Palace?

The opening hours of Buckingham Palace is  9.30 am.

Can I carry my own food?

No. Outside food and beverages are not allowed. However, the venue has two famous cafes that are worth a try.

Is there an age limit for visitors?

There is no age limits for visitors.

How long will the activity take?

To experience the royalty and grandeur of the Buckingham Palace, we suggest you stay for 2.5 hours.