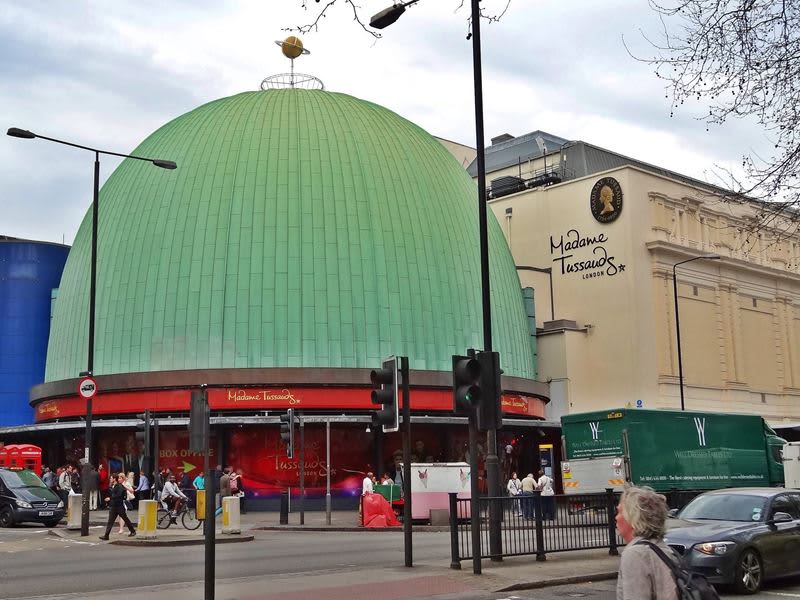 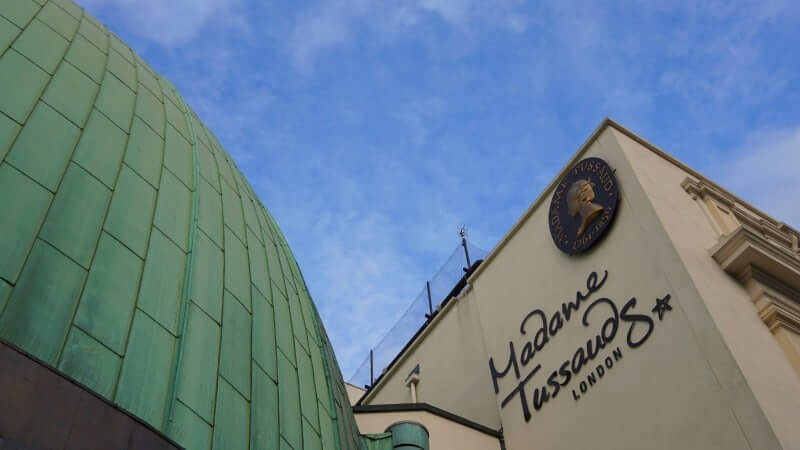 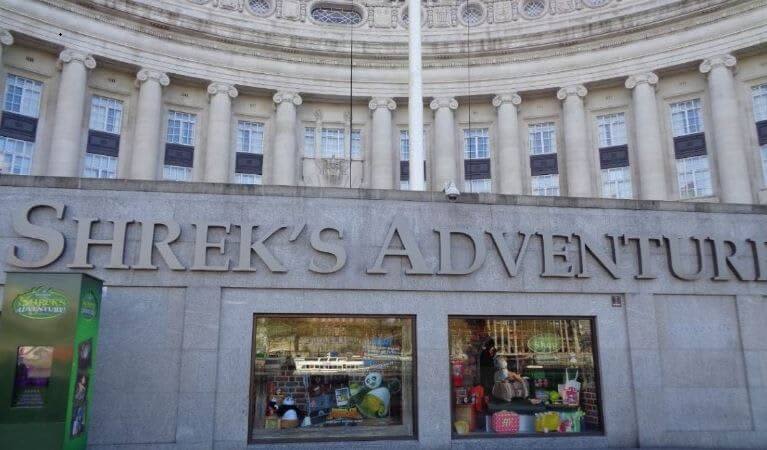 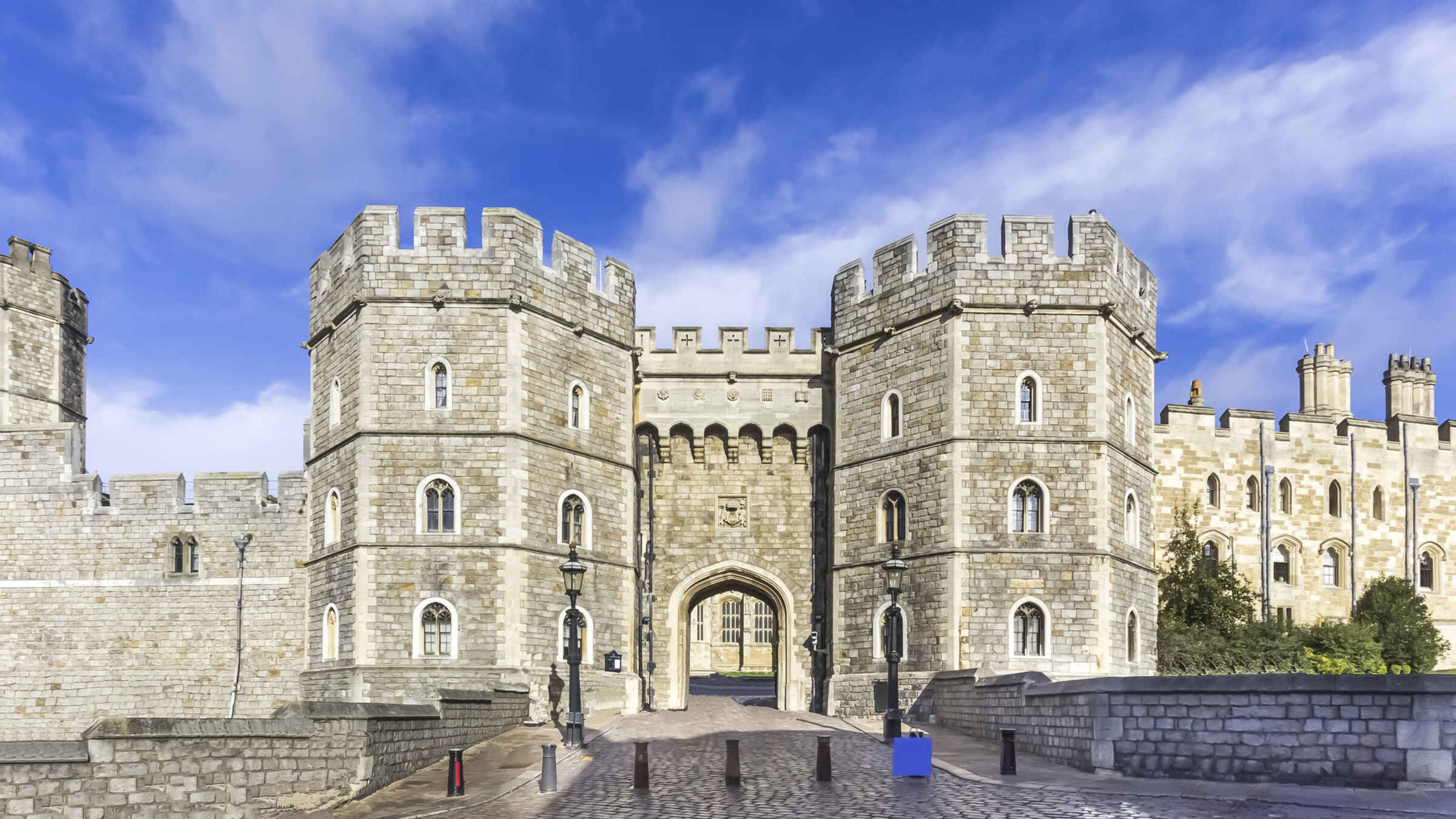 Marvel Universe 4D
Are you excited to be a part of the glorious Marvel Universe 4D? Watch the thrilling Marvel 4D movie with your loved ones where you can see all your favourite characters such as Captain Marvel, Thor, Black Panther, Rocket, Spider-Man, Ant-Man & the Wasp fight together to win against Loki.

Music
A haven for all music lovers, witness some of the iconic singers of all times at this zone. Witness the Little Mix group with its members posing a recreated version of the iconic Bounce Back video set. Meet the princess of pop, Dua Lipa alongside the Glow Room. Groove to the beats with Taylor Swift being at the centre of the stage, or jam with Ed Sheeran as well. The other pop stars who grace the zone are Madonna, Beyonce, Freddie Mercury, Lady Gaga, One Direction, Miley Cyrus, Britney Spears, Bob Marley, Michael Jackson, Rihanna, will.i.am, and more.

The Royals
The Royals zone has some of the most prominent royals and novelty's that have shared a close history with the state. You can witness the Queen Elizabeth II wax figure that was unveiled in her honour in the year 2012, The Duke and Duchess of Cambridge striking the most iconic pose from their engagement, and the Prince of Wales and Duchess of Cornwall in their redressal pose at the Royal Balcony in 2018, and more.

Star Wars
If you are a Star Wars fan, you are in for a treat at the Madame Tussauds with unique and immersive experiences curated for you. You can get up-close with several life-like wax figures of your favourites characters from the series. Discover various locations such as swamps of Dagobah, Jabba's Throne Room and the flight deck of Millennium Falcon. Witness the Duel of Fates, the iconic and epic lightsaber battles with Qui- Gon Jinn and Obi-Wan Kenobi fighting Darth Maul. See Anakin Skywalker turn the dark side on the landscape of Mustafar. Witness the scene of Mos Esley Cantina face down Jabba the Hutt's double-crossing bounty hunter Greedo. The other attractions involve Tattooine, Chewbacca, Death Star Walkway, Master Yoda, Darth Vader, Jabba's Throne Room, Death Star Throne Room, Jakku, and more.

Award Shows
The Awards Party at Madame Tussauds London is getting bigger with Mo Salah, Dwayne Johnson, David & Victoria Beckham, Duke and Duchess of Sussex, Priyanka Chopra Jones, Tom Hardy, Deepika Padukone, Brad Pitt, Eddie Redmayne, Dame Helen Mirren, Benedict Cumberbatch, George Clooney, Angeline Jolie, Kanye West, Kate Winslet and Colin Firth. Get up-close and take pictures with the most happening celebrities at the Award Show at Madame Tussauds London. Get a chance to stand on the red carpet with iconic celebrities at the museum.
So, hurry and grab your Madame Tussauds London Tickets with us to save more on your total booking value.

Film
See all the bonds together in the film section. The celebration of No Time To Die was done perfectly at the Madame Tussauds Museum London. Join the party at the Film section with all the 6 Bonds dressed in unique Bond tailored suits. Meet Daniel, Sean, George, Roger, Timothy and Pierce together! See the life-like wax figures of some of the evergreen and iconic characters like The Terminator, Katniss Everdeen, Audrey Hepburn, ET, and Steven Spielberg.

Have a closer look of famous and historical figures.

What is the opening hours of the Madame Tussauds London Museum?

The opening hours of Madame Tussauds London is at 10 am every day.

Does Madame Tussauds Museum have a parking facility?

Can I carry my own food and beverage?

Sorry, but outside food and beverages are not allowed within the premises.

Is there an age limit to visit the Madame Tussauds Museum?

No. There is no age limit for visiting the attraction.

What activities can I enjoy with the Madame Tussauds Tickets?

You can access the venue with the Madame Tussauds Standard or Advanced Entry Tickets. To know more about the inclusions, please check the package details mentioned in the Insider Tips or Ticket Details.

Are pets allowed at the venue?

Pets are not allowed inside the vicinity. However service dogs and guide dogs are allowed.