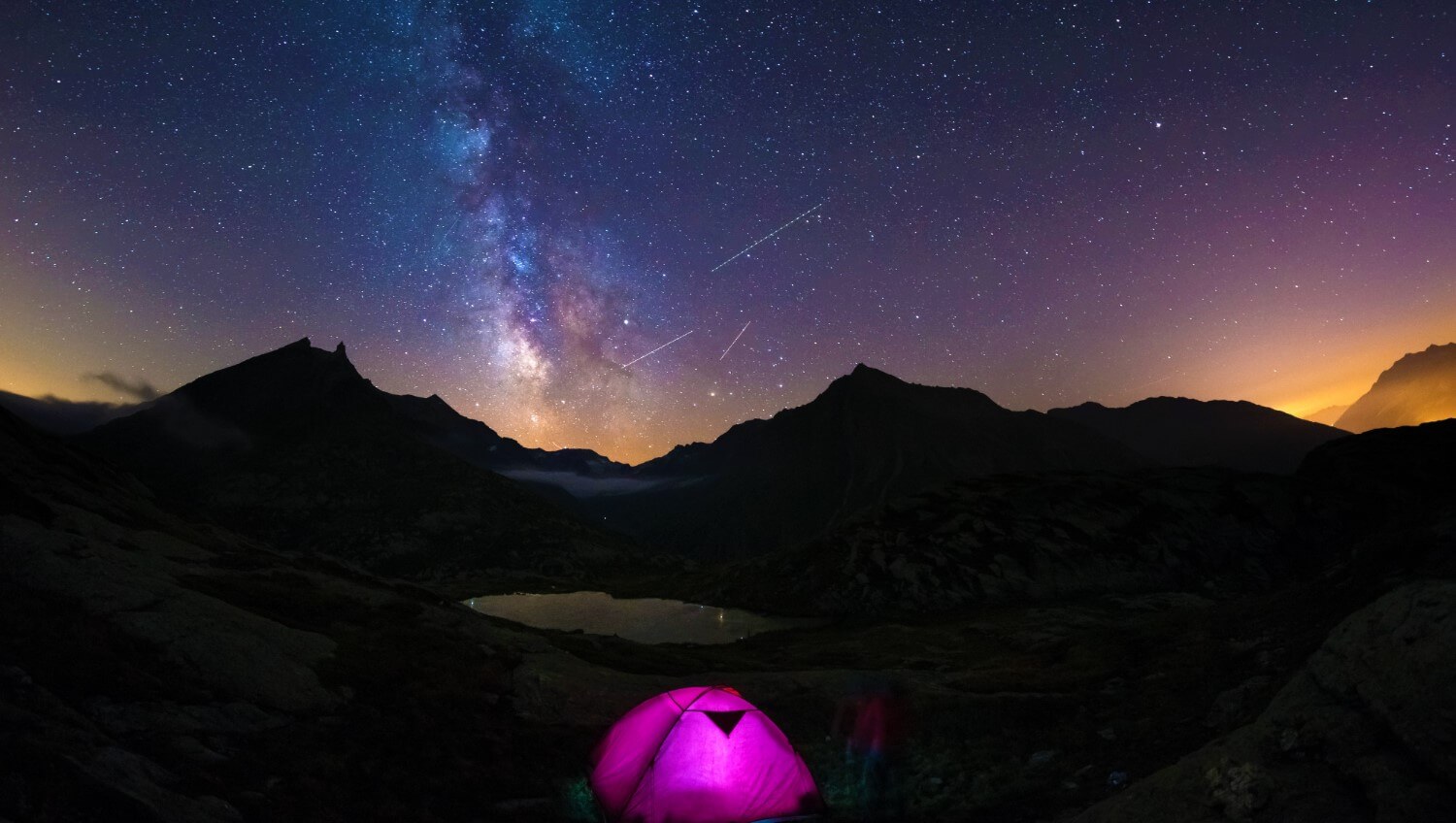 Back when there was no such thing as GPS, the only way sailors and travelers found their way back home was by following the stars. Wonder what the amusing hazy band of light seen in the night sky is? That’s our Milky Way galaxy a.k.a, The “River of Heaven”. For many people, a clear night sky with all the twinkling stars is the most beautiful sight in the world. If you are one of them, here’s the best way to see the Milky Way.

Of all the names, do you know why our galaxy is called the Milky Way? That’s because it is seen as a milky band of light in the sky when you see it from a really dark area. We at TicketsToDo always tell you about the most interesting places to visit in different cities and the amazing things to do. Here’s taking that many levels higher (literally) with the best way to see the Milky Way— the Al Quaa Milky Way spot. 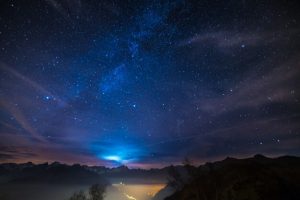 The Al Quaa desert is a 90-minute drive from Abu Dhabi city towards Al Ain and is fast gaining a reputation as “the Milky Way spot.” This is one of the darkest places in the Emirates and very little to negligible light pollution makes it the best way to see the Milky Way in the region. Al Quaa Milky Way desert in Abu Dhabi is so famous it has its own location tag on Google Maps. You can also find pictures taken by visitors and stargazers.

This is one of the most happening places for stargazers and astrophotographers alike. The “Ganges of the Sky” is clearly visible on a clear night. 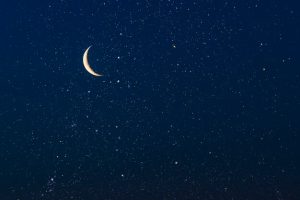 It is difficult to see other objects when the Moon is the brightest thing up in the night sky. This becomes even more difficult due to dust and light pollution. But fret not, the Milky Waypoint in Abu Dhabi is free from all these and you will definitely be able to get a really nice view of the mesmerizing night sky from here. This is why Al Quaa is one of the best places in the UAE to stargaze.

The best time to visit the Al Quaa desert, Abu Dhabi would be the days before and after each new Moon because bright moonlight is absent from the sky during these days. Autumn and Spring are especially popular for astronomy.

Why is Al Quaa so popular? 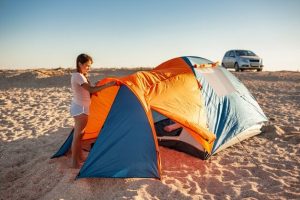 People who have been to the Al Quaa Milky Way Spot say it genuinely looks as mesmerizing and beautiful as in the pictures shared of the galaxy. Besides, it is so silent and open and this makes it the perfect reason why one should visit it to get a glimpse of our universe.

To the naked eye, the Milky Way appears to be a band of light. This is actually the starlight emitted from the clusters that form the galaxy. If you’re just as lucky, you will be able to see this on a clear night without a telescope or any other equipment. 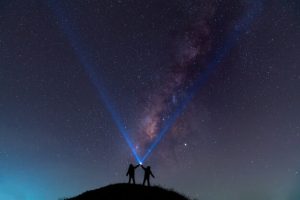 If you are going there in a regular car and not a 4×4, make sure not to drive it on the soft parts of the sand. Also, if you’re planning to take some good shots of the star-studded skies, then a smartphone camera might not suffice. It would be a good idea to take a DSLR/mirrorless camera so as to cover the beautiful sight that may otherwise be visible only to the naked eye. You could also take other eyepieces and telescope accessories if you are going for a true stargazing experience. You can get all your accessories from Amazon.

When to visit Al Quaa

What could be a better time to go stargazing than during a meteor shower? You won’t even need a telescope or a pair of binoculars to view this beautiful scene. Meteor showers occur mostly around the same time from year to year, although the peak may vary by a day or two. Here are some meteor showers expected in 2021 during which you could visit Al Quaa: 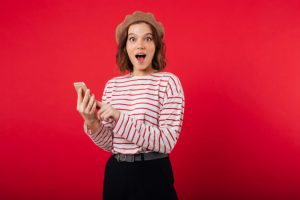 If you are interested in the best stargazing sites in UAE, do check our list of top sites.

Don’t miss out on all these amazing places to visit in Dubai, Abu Dhabi, Sharjah, and Fujairah too while you are on a tour in the UAE! If you are planning to travel anytime soon, you avoid the hassle of standing in queues by booking your tickets from TicketsToDo.com. Apply the promo codes and coupon codes to avail of special discounts on the tickets.

Unable to go camping? Here are some amazing tried and tested ideas for boredom, including indoor camping.