Things To Do In Al Ain 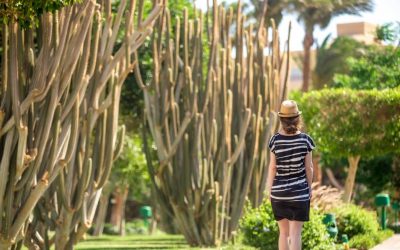 From forts to amusement parks, check out these top attractions in the Garden City of Al Ain

Post quarantine does not have to be all about going back to work. Now that lockdown restrictions have been lifted to a certain extent, it's the perfect opportunity to make up for all the moments. So plan your trips and vacations in the best destinations in the Middle... 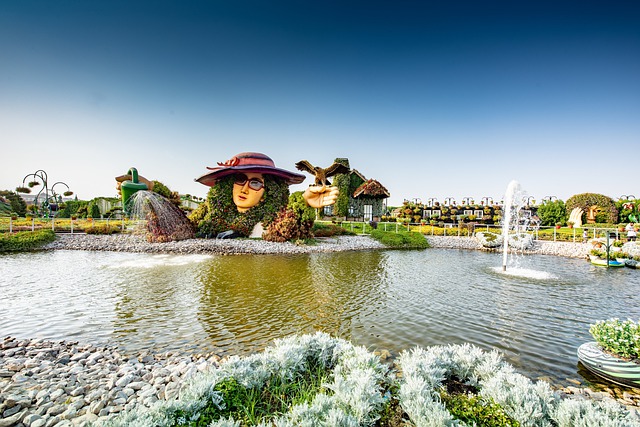 If you're planning on a Middle East vacation soon, you may want to consider heading to the UAE between March and May. Hear us out, and we’ll tell you why you should consider spring as the best time for vacationing in the Middle East. Read further as we at TicketsToDo,... 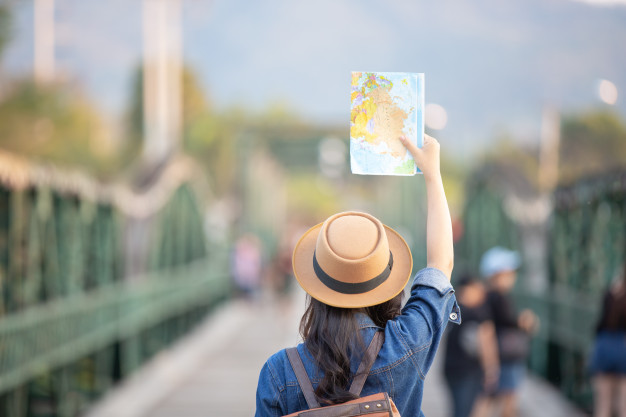 Plan your trip with a personal travel guide to Al Ain

Are you planning on a trip to the stunning landscapes of Al Ain? Let us help you find everything you need to know and be your tour guide before you pack your bags. An amazing trip shouldn't be tainted with stress and misinformation. TicketsToDo will help you discover... 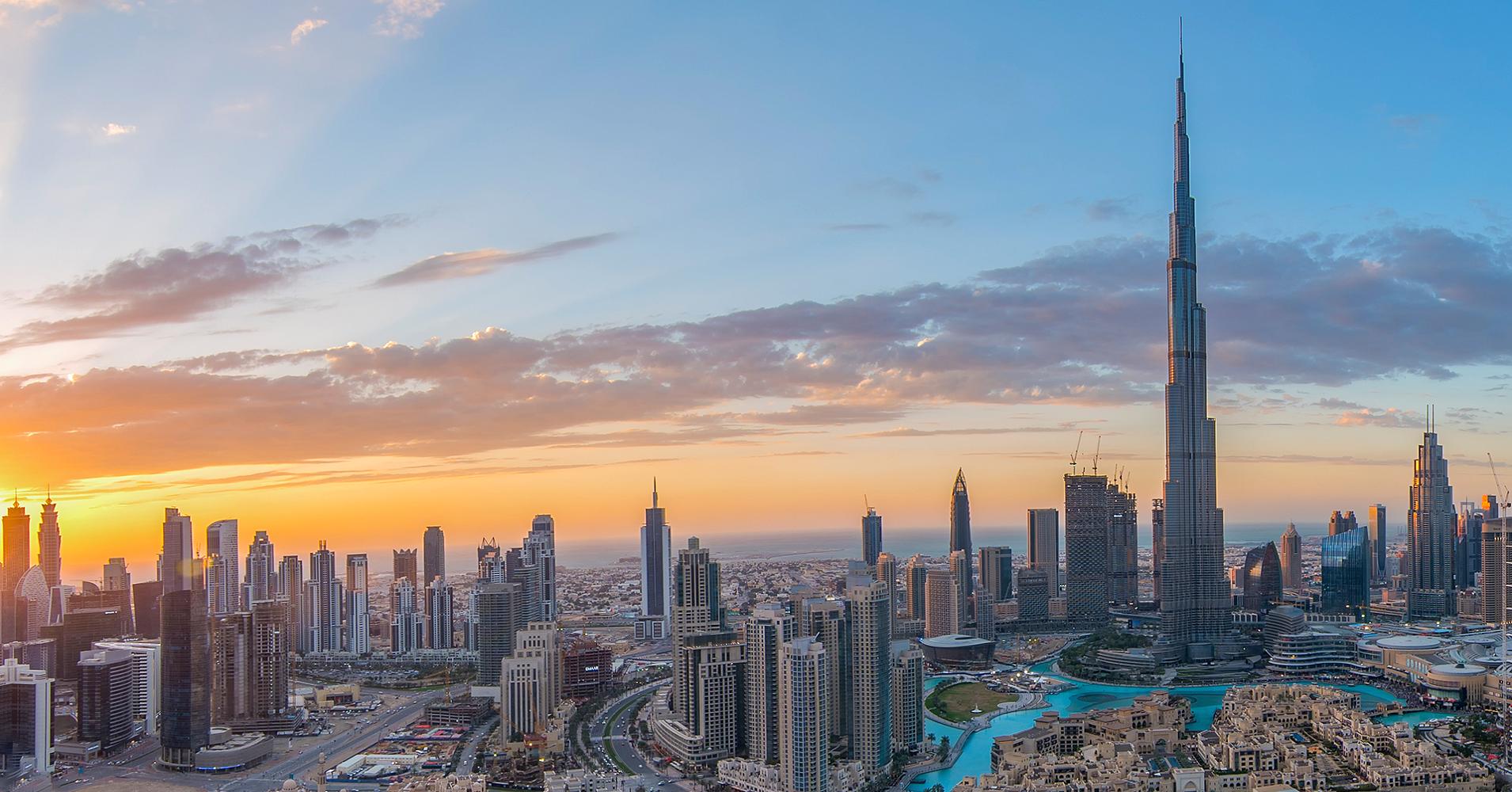 While 2017 was an extraordinary year for the UAE in terms of new projects and openings that were announced every week, so much so that it was hard to keep up, what’s even more exciting is what 2018 holds. There will be so many new additions to UAE in the upcoming...

Popularly known as the ‘Garden City’ for its palm groves and natural springs, Al Ain is an inland oasis city sharing the Eastern border with Oman. This is the second-largest city in the emirate of Abu Dhabi and the fourth-largest in the United Arab Emirates. This 4,000-year-old city has been listed as a UNESCO World Hing Jebel Hafeet to museums and camel tracks, one is sure to find a number of offbeat places to explore here.

Al Ain is located approximately 120 kilometres south of Dubai and 160 kilometres east of the capital Abu Dhabi. The Al Ain oasis is the largest oasis in the United Arab Emirates and has been inhabited for hundreds of years now. This place holds larger significance for the eritage Site and has so much to offer to its visitors and residents alike. From the mesmerizfact that it was here that the founding father of the United Arab Emirates, Sheikh Zayed ruled the emirate’s eastern region of Abu Dhabi and began his political career. Lying just south to the city, the Hajar mountains are one of the most important monuments of the city.

Al Ain is very different from the other parts of Abu Dhabi and emirates like Dubai and Sharjah in the sense that it is not filled with skyscrapers and other forms of urbanisation. The city is known for its combination of contemporary construction as well as the pre-modern buildings. This place is more about preserving the historical heritages and traditional constructions. These offer an insight into the city’s as well as the entire country’s cultural heritage. Besides the 5 major malls in the city— the Al Ain Mall, Al Jimi Mall and Al Bawadi Mall, Remal Mall and Hili Mall, this place is mostly about traditional souqs and industries.

Al Ain is also home to many archaeological sites and one of the best ancient irrigation systems— the Falaj irrigation system. One can see a number of Bronze Age statues in the Hili Archaeological Park which was developed to highlight the ancient monuments of Al Ain and make them easily accessible to visitors. The city is gradually developing towards becoming a popular tourist destination. One of the main attractions here is Wadi Adventure— an aqua park with the first white water rafting, surfing, kayaking, and wakeboarding facility in the Middle East.

The beautiful oases seen all around the place provide for the lush palm trees and water farms of Al Ain. The top things to do in this city would be to go for a drive up to Jebel Hafeet, visit the Wadi Adventure Park, national museum amongst others.  Visitors can catch sight of white lions, penguins, and sand gazelles at the Al Ain Zoo. Take a sightseeing tour of the city as you come across historic structures, national treasures, hot springs, and more. You can also explore the camel tracks, market, and museum to learn about how important this animal is to the Emirati culture. This oasis city is a pretty well-managed place and it won’t be difficult to go around even if it is your first time visiting there.

They have the finest architecture that will blow your mind! Dubai has already proven to the world that what they do is always the best. Visit the tallest building in the world, Burj Khalifa stands at 828 meters, or visit Burj Al Arab, the world’s first seven-star restaurant. Fun fact: Dubai has the second most five-star hotels in the World. How about man-made islands to add to your travel diaries, Dubai has two, with groups: Palm Jumeirah and World Islands. Let’s not forget the World’s largest flower garden, Miracle Garden blooms with a space of 72,000-metre. Tour around the Dubai creek, with Dubai creek parks with some of the most popular tourist destinations such as the Dubai Dolphinarium, Camel Rides, and Exotic bird shows.

Done with sightseeing? You are welcome to shop your heart out and take those souvenirs back!  Dubai is called “the shopping capital of the Middle East” and rightfully so. With more than 70 shopping centers in the city alone and the largest shopping center in the World, we think the city deserves the title. Want to experience Old Dubai, or have a fancy towards antique or precious jewels, the Gold souk will not disappoint you. The Gold souk house more than 250 gold retail shops and gives Dubai the title of the “City of Gold”. Explore Dubai with us like never before, know about the activities and attractions, and book your tickets from home.

With a history as rich and complex as Dubai, there is always more to learn. Dubai has gone through eras that shaped it into what it is today. Dubai was established as a fishing village with 700-800 members of the Bani Yas tribe. In 1901, Dubai was declared as a free port, that is, no taxation on import or export. The city was known for its pearl export till the 1930s, then came the Oil era.  From being a sand-covered coastline to the metropolis, Dubai continued to grow with oil and trade revenue, along with the Aviation Industry. Dubai has been ruled by the Al Maktoum family under a constitutional monarchy since 1833. Safety and law enforcement is strict and makes it the World’s seventh safest city. Delve into the culture and cuisine of Dubai and you will never want to leave.