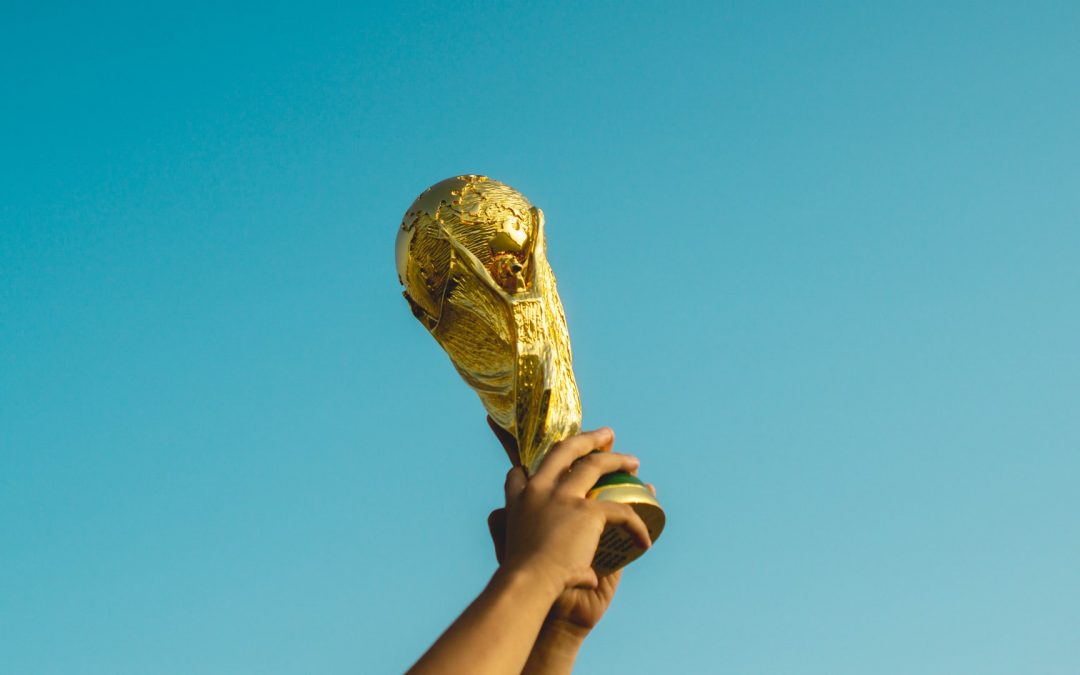 The FIFA World Cup is the most widely-viewed sporting event in the world, with an estimated 3.03 billion people tuning in to watch the 2018 tournament. The next World Cup is to be held in Qatar in 2022, and the country has been hard at work preparing for the influx of visitors. This includes building eight new stadiums in Qatar! Take a look at these amazing new venues and let the excitement begin.

Get ready to experience the thrill of the FIFA World Cup in one of the most beautiful and welcoming countries in the world. TicketsToDo has your guide to the best things to do in Qatar during the tournament. Whether you’re a soccer fan or not, there are plenty of things to do in Doha that will make your trip an unforgettable experience. So what are you waiting for? Book your tickets today!

Book things to do in Doha 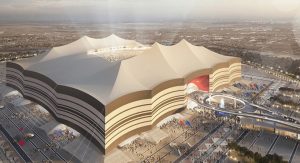 Fixtures: 6 x Group matches, the round of 16, quarter-final, semi-final
Al Bayt Stadium is in Al Khor City, Qatar and has a capacity of 60,000 seats and is designed to resemble a traditional Arab tent. The stadium is scheduled to host matches up to the quarter-finals stage of the tournament. Al Bayt Stadium is named after the Arabic word for “home.” The design of the stadium is inspired by the traditional Arabic manuscript, Bayt al-Qur’an. The stadium will have a retractable roof to protect spectators from the blistering Qatar heat. The innovative design is inspired by the flowing fabric of traditional Bedouin dwellings. It will delight fans with its design, but will also be the arena for some important matches of the FIFA World Cup Qatar 2022. 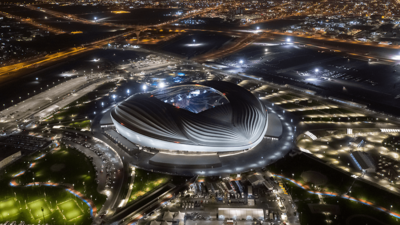 Al Janoub Stadium is located in Al Wakrah which is Qatar’s oldest neighborhood. The stadium was inaugurated on 16 May 2019 during the Amir Cup final and has a capacity of 40,000 seats. It is designed by Zaha Hadid Architects to pay tribute to Al Wakrah’s heritage. The design of the stadium was inspired by the traditional Arabian dhow boat and features a large donut-shaped canopy that covers the majority of the seating areas. It features a retractable roof to protect spectators from the harsh desert sun, and the pitch will be cooled to preserve the quality of the playing surface. 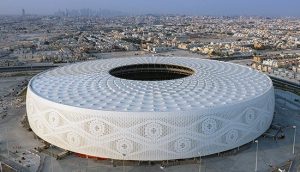 Fixtures: 6 x Group matches, the round of 16, quarter-final

Al Thumana Stadium is Qatari stadium is situated in Al Thumana, which is about 12km south of Doha’s glittering skyline. The stadium has 40,000 seats and was designed by Ibrahim M. Jaidah (Arab Engineering Bureau) and Heerim. The stadium’s bold, circular form is inspired by the traditional gahfiya, a woven cap worn by Arab men for centuries. It is a beloved part of Arab family culture, a symbol of dignity and independence, and marks every little boy’s journey to adulthood. A symbol of Qatar’s youth, Al Thumana Stadium also marks the country’s emergence as a major player in global sport. 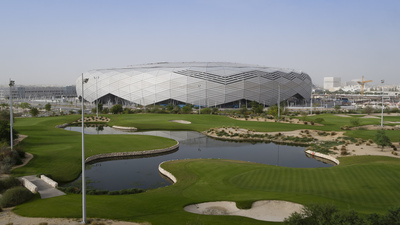 Fixtures: 6 x Group matches, the round of 16, quarter-final

Education City Stadium is located in the Education City complex in the Qatar Foundation, about 12 kilometers from the capital, Doha. The stadium has a capacity of 45,350 people and is designed to be cooled to 27 degrees Celsius, making it one of the most environmentally friendly stadiums in the world. The stadium is part of Qatar’s vision to become a global hub for education, research, and innovation. It will be used for sporting events, concerts, and other large-scale events long after the World Cup. Education City Stadium is a symbol of Qatar’s commitment to hosting a world-class event that leaves a lasting legacy for the country and its people.

Related Article:10 best reasons why you should use TicketsToDo to book your next vacation

Fixtures: 6 x Group matches, the round of 16, 3d place match

Khalifa International Stadium has been at the center of Qatar’s sports and cultural scene since 1976. The stadium was originally built for the Asian Games and has since played host to a number of major tournaments and events, including the AFC Asian Cup, the Gulf Cup, and the FIFA Club World Cup. It offers fans 40,000 seats and is conveniently located 10km from the city center. It forms part of a larger development that includes Qatar’s Olympic aquatics center and indoor hall. The Villaggio Mall, a park, and The Torch Doha hotel are also part of the development. Finally, it will also play home to the 3-2-1 Qatar Olympic and Sports Museum. 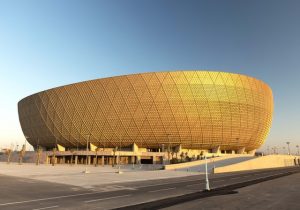 Fixtures: 6 x Group matches, the round of 16, quarter-final, semi-final, the final

Lusail Stadium will host the most important match in football, the final of the FIFA World Cup Qatar 2022. With a capacity of 80,000 spectators, it will be the largest stadium in Qatar and the first World Cup final to be held in the Arab world. It is located in Lusail City, a purpose-built city north of Doha, surrounded by a mixed-use development including residential, commercial, and retail spaces. The stadium itself will be a multi-purpose facility, with a retractable roof and a capacity for concerts and other events. Furthermore, the stadium is designed with great detail and consideration, taking into account traditional Arabic aesthetics and culture. The use of light and shadow is a central motif in the design of the stadium, representing the traditional fanar lanterns. This is just one aspect of how the stadium has been designed to showcase the richness of the Arabic world, through features such as vessels, bowls, and art pieces from the region.

Related Article: Free things to do in Doha: 10 fun activities that won’t break the bank 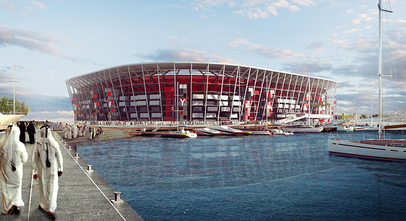 Stadium 974 is located at Ras Abu Aboud, Doha, Qatar. The stadium has a capacity of 40,000 spectators. The stadium is designed to be environmentally sustainable as it is constructed of shipping containers. Making it a blueprint for future developers to follow. 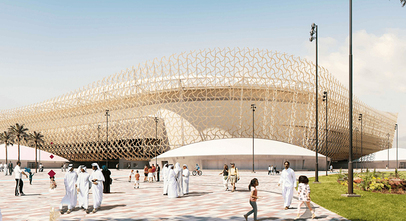 The Ahmad Bin Ali Stadium incorporates Qatari cultural symbols to create a stadium that reflects the surrounding desert and cultural beauty. Locals in Al Rayyan are known for their love of tradition and warm hospitality, which fans can expect to experience. The area where the stadium is located also plays host to a new mall, The Mall of Qatar. After the tournament, the stadium’s capacity will be decreased by half to make it more suitable for local community use. The stadium, which sits on the edge of the desert, is connected to the city via a new railway line.

To accommodate the influx of visitors, Qatar has built a number of new stadiums that are not only state-of-the-art but also eco-friendly. To book your tickets for things to do in Doha, visit TicketsToDo.

If you want to shop online in Qatar, be sure to visit CouponCodesME, the leading coupon code website in the Middle East.