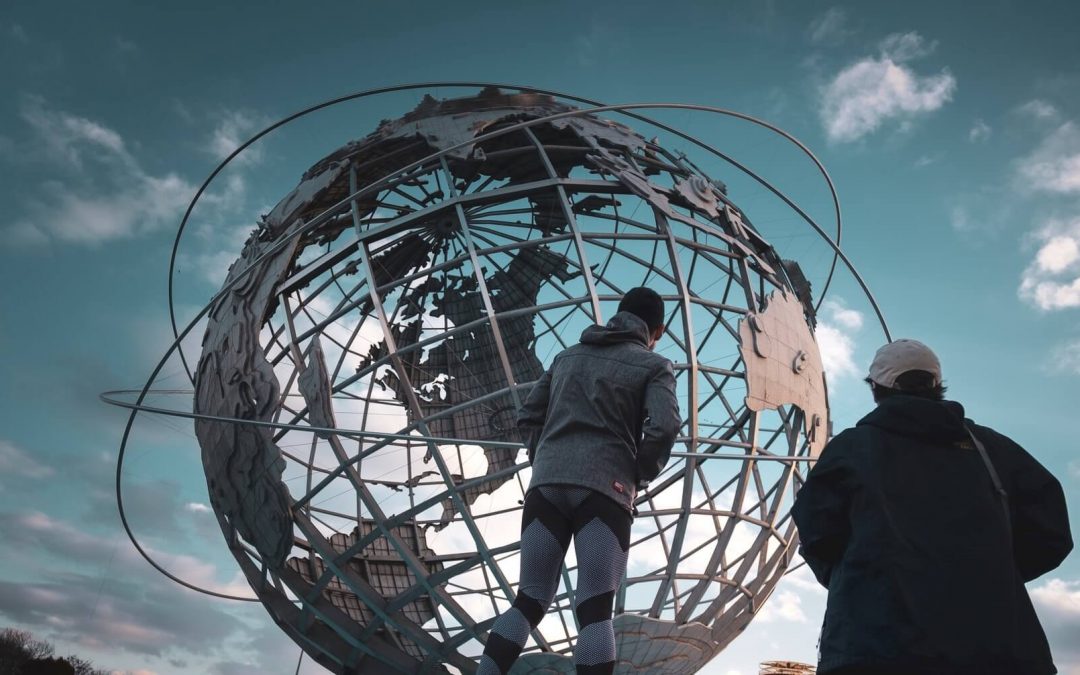 World Expos mark the greatest and grandest events that are organized on an international level. Like the Olympics or the FIFA, the World Expo is one such event that has been carried on for decades. The Expos’ have gradually gotten grander and bigger as the world has progressed. However, the original World Expo legacy still remains embedded as the world still celebrates the occasion as a time to glimpse into the future.

Read on to find out more about World Expo history and if you are planning to visit the World Expo 2020 happening in Dubai, get your tickets now!

The World Expo 2020 was to be held in Dubai and was originally scheduled for October 20, 2020. The event had to be postponed by a year as a result of the Corona Virus Pandemic and will be held from 1 October 2021 – 31 March 2022. Now that the dates are finalized and the preparations are at an all-time high, it’s time to find out exactly what you can expect from the World Expo Dubai, the highlights, and also the World Expo Legacy and history. 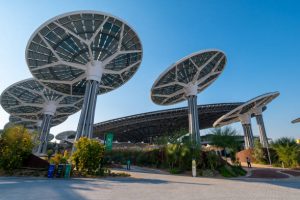 The World Expo that is held once every five years is a massive event. It aims at driving inspiration, creation, and innovation as nations come together to share their ideas and visions for the future. The Bureau International des Expositions (BIE) marked 170 years of World Expo Legacy on 1 May 2021. This occasion will be celebrated as the UAE strives to make the World expo 2020 a spectacle people will never forget.

The World Expo’s become the forefront of the anticipated global change as the legacy of the World Expo has been carried on for 170 years. The Dubai Expo 2020 has the theme ‘Connecting Minds, Creating the Future. 200 plus nations will get together after the –Covid-19 pandemic to demonstrate the best of humanity.

Related Article: All you need to know about Dubai Expo 2020 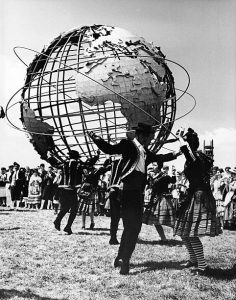 The World Expos are officially known as International Registered Exhibitions. These are some of the world’s greatest events in terms of magnitude and also participation. The Expos’ invite tens and millions of people as countries all over the world participate to find solutions for all the crucial and pressing matters of the world.

The first World Expo was organized in London in 1851. After this, the concept gained extensive popularity. As a result of this, the Bureau International des Expositions was established which has been carrying out the World Expo Legacy ever since. The BIE is responsible for regulating and organizing Expos all over the world. The Expos’ are based around a theme attempting to improve the knowledge of humans in all significant spheres of science, technology, social and economic progress. The BIE has to date successfully organized more than 100 expos’ in 20 different countries. The last Expo was held in Milan in the year 2015 and was focused on all the dynamics of food and diet.

Milestones in the History of World Expos

The World Expo is a platform for showcasing and introducing major inventions and technological breakthroughs of countries. The Expo 2020 will be an event for better innovation and progress. The world will look at the future prospects of society. So if you are planning to indulge in entertainment and fun, here is all you need to know about the World Expo 2020.

The Charles Babbage Analytical Engine was introduced in the 1862 London International Exhibition on Art and Industry. This was the first mechanical computer in the world. It was a massive breakthrough in the world of technology as computers today have become a part of the daily life of all.

Furthermore, the Seattle Century 21 Exposition saw IBM’s Shoebox for the first time. This was an early computer that responded to vocal commands. It was introduced in the year 1962. 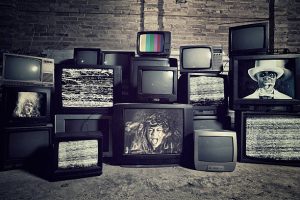 What’s more, is that the first live TV broadcast was done at the New York World’s fair in 1939. This in turn started the journey of more development in terms of entertainment and technology.

Also, the Super Hi-Vision Theater or the Ultra HDTV was first introduced at the Expo 2005 Aichi which was held in Japan. 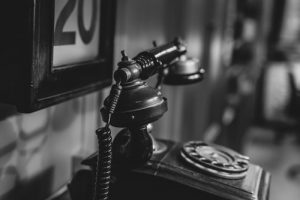 Alexander Graham Bell demonstrated the First telephone at a World Expo. It was at Philadelphia’s Centennial Exposition in the year 1876.

On the other hand, the connectivity mobile-phone technology offered was demonstrated at the Japan World Exposition Osaka 1970. Thus this on further development gave us the mobile phones that we use today. 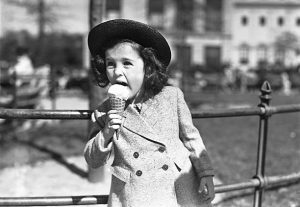 The World Expo Legacy has given us major developments and inventions in terms of food. Some of the major ones are popcorn and Heinz Ketchup. These were first featured at Philadelphia’s Centennial Exposition in 1876. This has now become an ultra-famous snack and is loved by people all over the world today.

The ice cream cones were another massive invention. These were first seen at the Louisiana Purchase Exposition in St Louis in 1904. The invention of the ice cream cones was a major one in the world of ice cream lovers. if you are a foodie then you can’t miss out on your chance to go to Expo 2020. Expo 2020 has a lot to offer to food enthusiasts. Indulge in great historic and local eateries from around the world.

Monuments to Thank the World Expo Legacy for 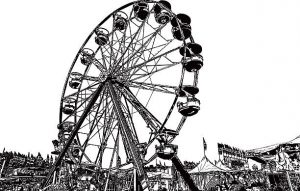 George Ferris’s “Big Wheel” was showcased in The World’s Columbian Exposition in Chicago in 1893. This was the first Ferris wheel of its kind. Furthermore, the wheel was and still is a delight to people all over the world. At present, it is one of the highlights of amusement parks as people of all age groups enjoy it. 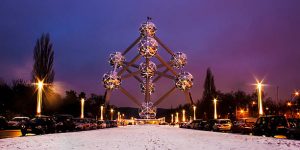 The Exposition Universelle et Internationale de Bruxelles was conducted in Brussels in the year 1958. It is then that the world-famous Atomium was constructed. This famous monument featured the world’s fastest elevators of all time. This was a major breakthrough in terms of both technologies as well as architecture. 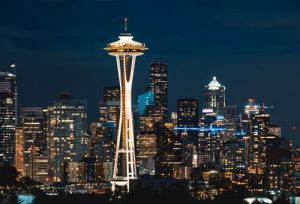 The Space Needle is a 185-meter-high spire with a revolving restaurant at the top. It was featured in the Century 21 Exposition in Seattle in 1962. This still remains a fixture of the city skyline of Seattle. This architectural piece will blow your mind away. 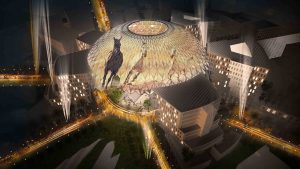 This is the world’s largest unsupported dome and will serve as an iconic hub of the city even after the Expo. The World Expos have given us uncountable inventions and masterpieces. So don’t wait and be a part of the Expo 2020 when you have the chance.

More on the Al Wasl Dome: The Al Wasl Plaza is the architectural masterpiece brought to you by the Dubai expo 2020.

The World Expo legacy is one of the most important traditions and has been carried on for generations. The Expos have given the world better directions and understanding for years. The Expo 2020 with its mascots and themes will be one massive event that will add yet another successful achievement in the history of Expos’ and also of the UAE. So if you are planning to explore the possibilities and venture through the cultures and traditions from all over the world, you have the perfect opportunity now. You can get your tickets from TicketsToDo and you are set to have your share of fun.

TicketToDo offers you tickets for all the top attractions across the globe. Visit now and explore the best things to do!