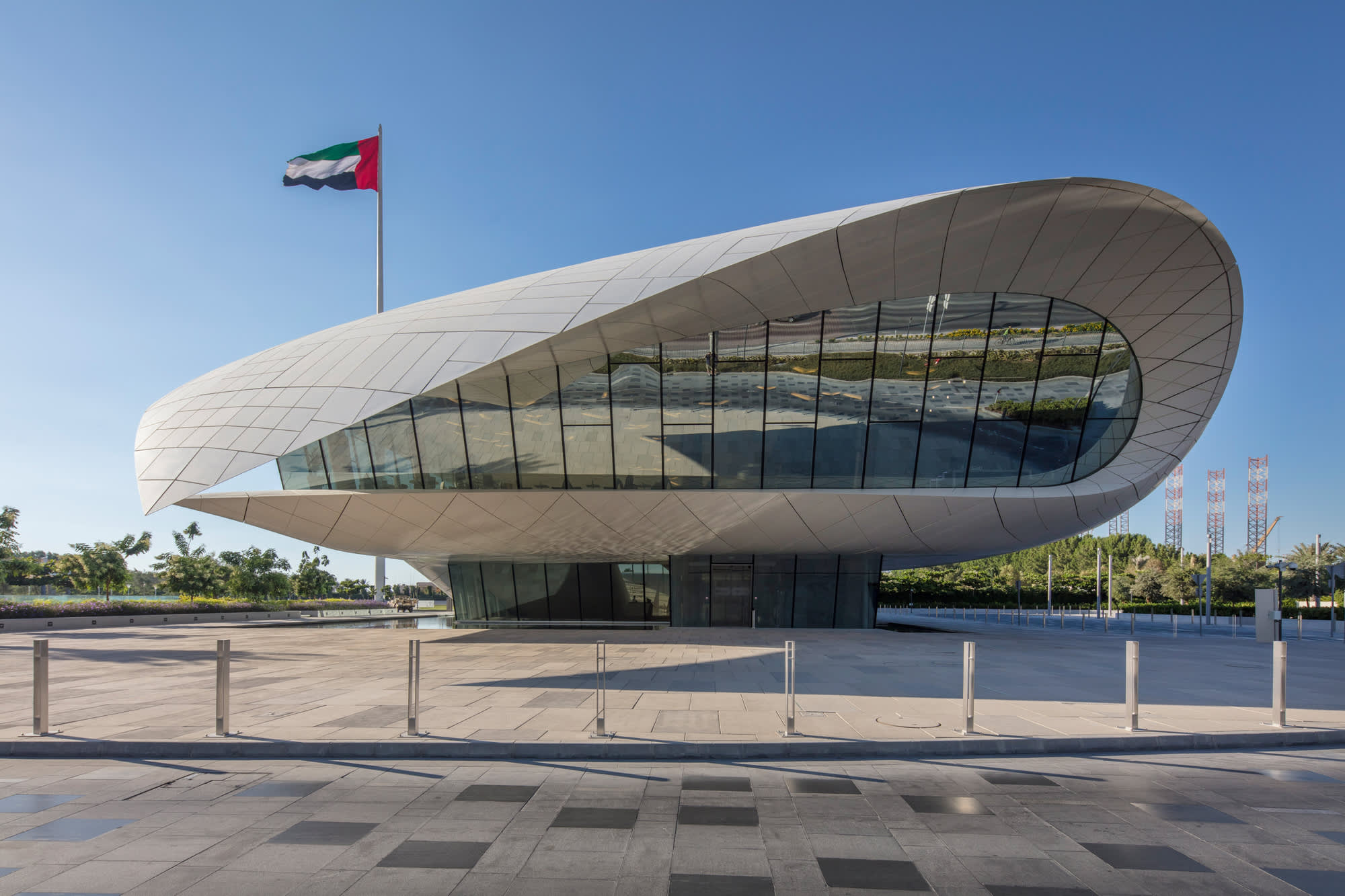 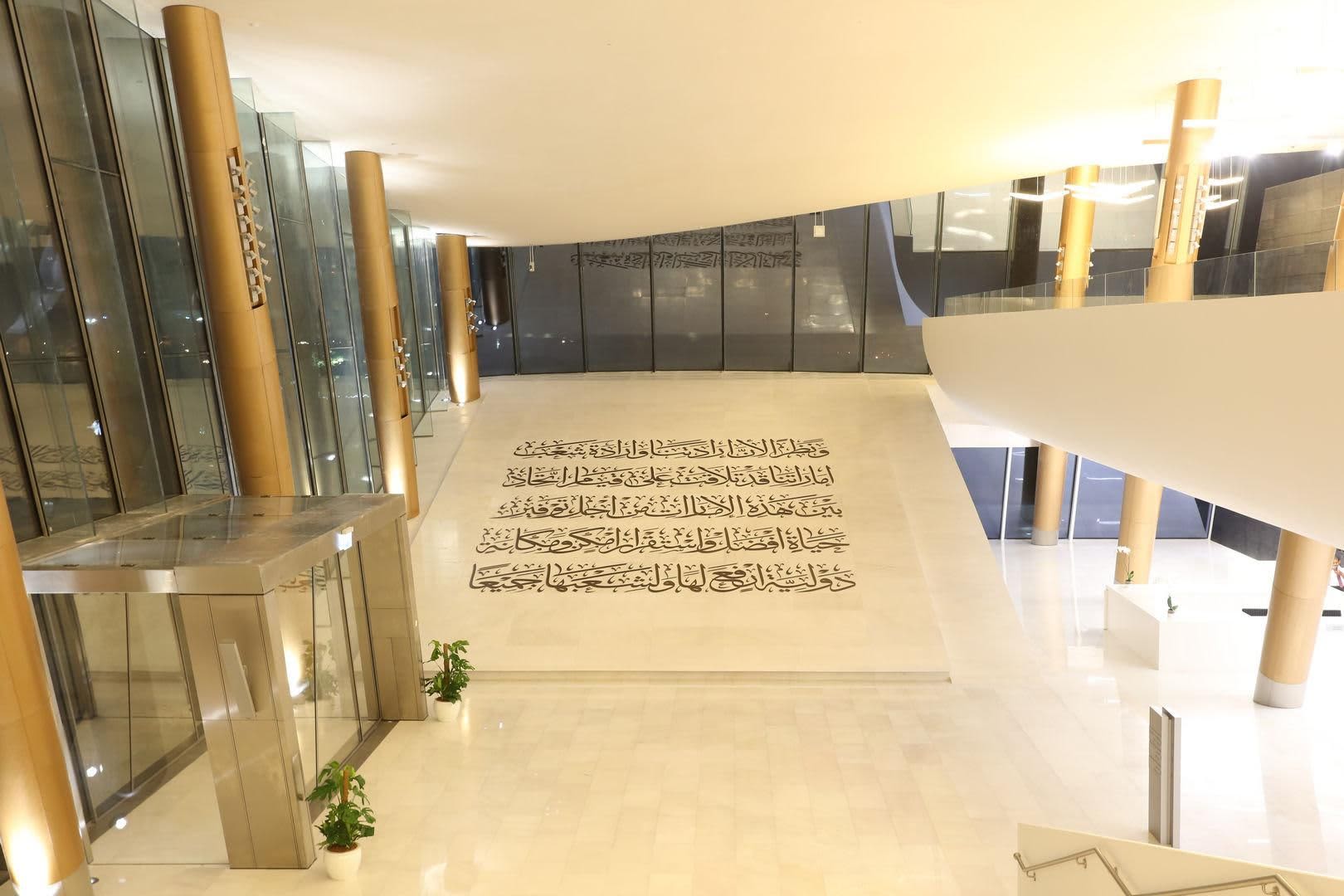 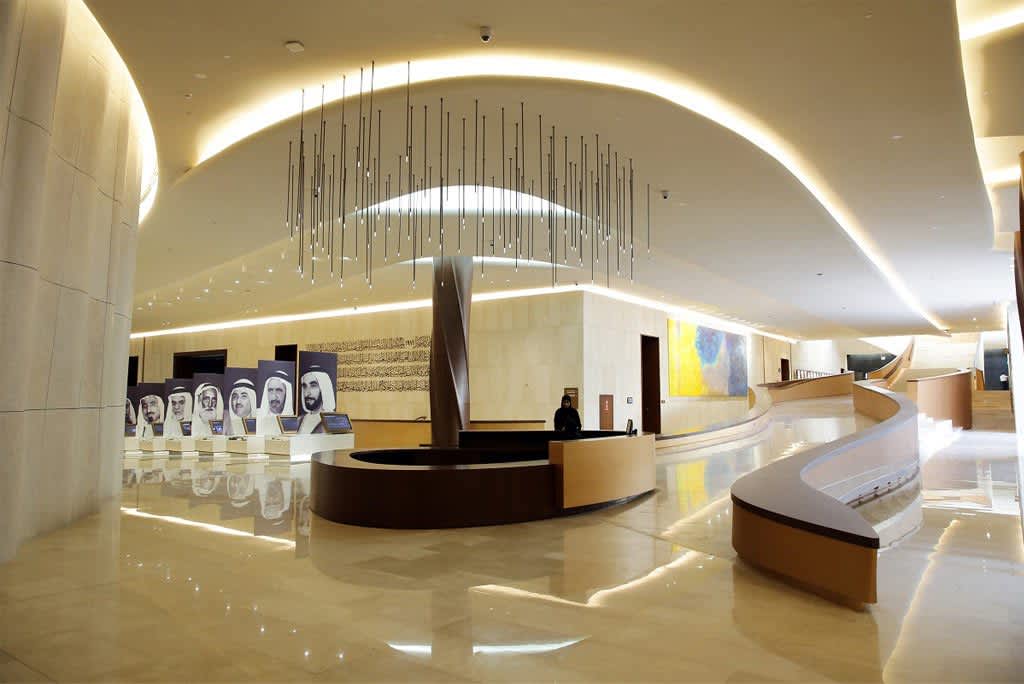 Walk into the historic Etihad Museum that is located in the Union House. Spend a lovely day with your friends and family at this age-old traditional, cultural and historical architecture that gives you an insight of the rich culture and history. You can look through the significant historical photographs, objects, artifacts and more at the venue. Get ready to be mesmerized with the collection of historical documents and objects that you will find here such as Sheikh Mohammed bin Hamad Al Sharqi's golden dagger and Sheikh Rashid's passport. The venue is known for one of the most historical events that took place back in 1971 that marks the year of unification of the UAE.

So, if history and art interests you, get your Etihad Museum Tickets with us today & save money with our Ticket Offers.

The Etihad Museum not only serves the historical relevance that forms the foundation of UAE. Throughout the museum you can glance at the various historical artifacts and objects that play an important role. Immerse yourself in historical documentary movies, photographs, artifacts, interactive displays and more.

The museum is designed by the Canadian architecture firm Moriyama & Teshima. The parabolic roof depicts the sheet on which the declaration was written. You can also see seven golden columns at the entrance hall which portrays the pens that were used for signing the declaration. A magnificent and  expansive white travertine plaza is created which links the building of Union House which played a significant role during the declaration. The Etihad Museum also depicts the groundhouse where the founding fathers resided while the negotiations were underway. So, get your Etihad Museum Tickets that give you access to the historical and modern museum, as well as, save money with our Ticket Offers and Vouchers.

You can walk through the eight pavilions that are dedicated to eight significant events and collections of the Etihad Museum. The first pavilion brings you a documentary film that depicts the history of UAE. The second pavilion takes you on a panoramic interactive map highlighting the era before the formation of the federation took place. The third pavilion brings you another interactive timeline that demonstrates significant historical events before the union. The fourth pavilion demonstrates an interactive guide of the formation of the union. The sixth pavilion pays homage to the founding fathers and the challenges they faced before 1971. The seventh pavilion is dedicated to the UAE constitution and includes the actual declaration. The last pavilion brings you an open gallery that celebrates the new nation.

Apart from the pavilions, you can also take a look around you and visit the different halls that house some of the historical and cultural artifacts. The halls are dedicated to the founding fathers and demonstrate more about them so that visitors can know more about the founding fathers. Get a chance to go through their photos, personal quotes that are adorned on the walls, personal artifacts, rings, eyeglasses, passports, pocket watches, stamps and letters. The Etihad Museum also displays other rare items and interactive screens that give you information about the founding fathers. You can also take a stroll around the vast and beautiful garden and waterfall at the inner premises.

We have specially curated admission tickets for Al Shindagha + Etihad Museum combo package. So, get your Etihad Museum tickets with us today and relive one of the most significant historical events of the UAE.

Visit the first chapter of the foundation of UAE, and gaze at the architectural marvel inspired by the constitution manuscript.

The museum brings you various pavilions that demonstrates the historical and cultural tropes.

Know more about the founding fathers through the artifacts that are displayed.

What is the opening time of the Etihad Museum?

The opening hours of the Etihad Museum is 10 am daily.

Can I park my vehicle at the Etihad Museum?

Yes, the Etihad Museum has a car parking facility.

Is there an age limit to visit the Etihad Museum?

No. There is no age limit for visitors.

What activities can I enjoy at the Etihad Museum?

To get a detailed list of the activities that you can enjoy, go through the Ticket Details or the Insider Tips.

No. Pets are not allowed inside the premises.