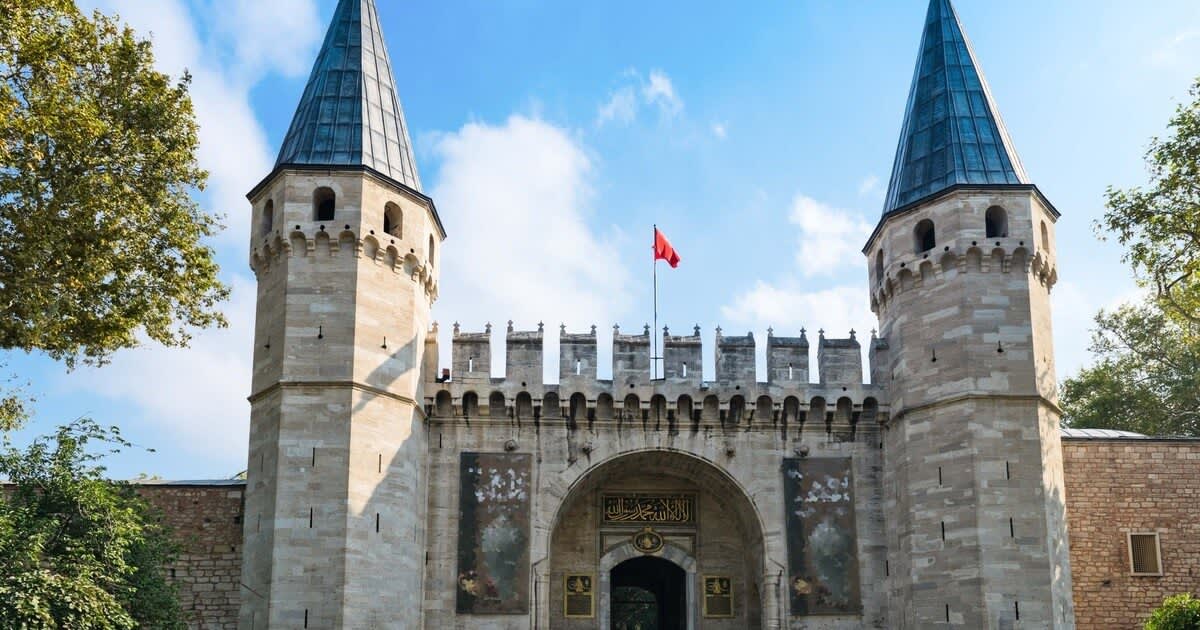 Experience the Topkapi Palace Museum, one of Istanbul’s oldest historical palaces that served as the Ottoman Sultans’ residential and administrative centre, in this activity. Built in the Ottoman Empire, nearly 400 years ago, this enormous palace still serves as a great sightseeing spot for tourists from all across the world. The Topkapi Palace was ultimately turned into a museum in 1924.

Topkapi Palace was the house of the Sultans of the Ottoman Empire for almost 400 years later converted to a museum in 1924. Topkapi Palace is one of the biggest palace-museums with its architectural structures, collections and approximately 300.000 archive papers and also the administrative, educational and art center of the Empire for nearly four hundred years !Marvel at its magnificence mystery and learn about this period in Istanbuls history.

Check Out Our Latest Articles: