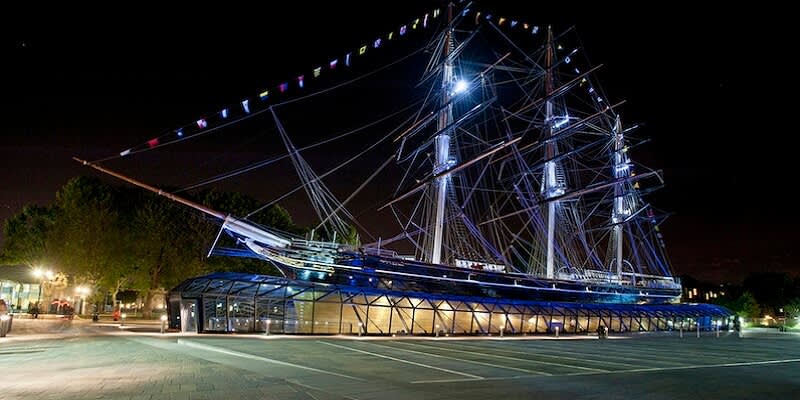 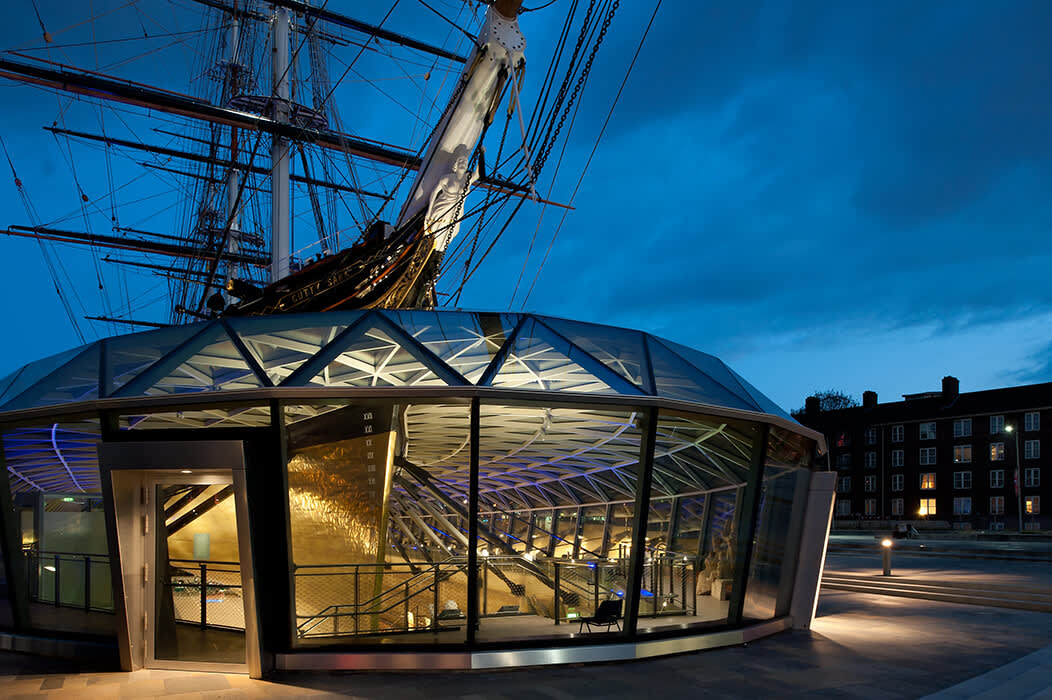 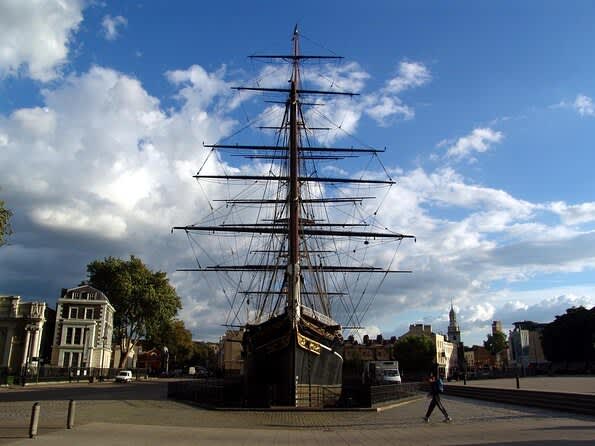 Get on a huge sailing ship that allows people to have a unique experience of walking under the helm. Experiance the history of a 144-year-old ship that conserves original wooden planks and iron frames that crossed the world's seas.

The Cutty Sark in Greenwich, London is the world’s only surviving tea clipper which has been transformed into a museum. It was designed to swoop through the sea between England and China and was brought back from the destruction in the Cutty Sark fire in 2007. Visitors can enjoy the life on board here.

Learn the thrilling history of the ship along with admission ticket to the deck.

Explore the only British clipper ship from the 19th century.

As restrictions in England ease, we want to ensure that all their visitors, staff and volunteers still feel safe and comfortable when exploring their sites.

Many of their COVID-19 safety measures will remain in place, including enhanced cleaning, safe distancing and ticketed entry.

Trains and Underground services to Greenwich

The nearest rail stations are Greenwich and Maze Hill. Direct trains run to these stations from London Cannon Street and London Bridge.

If you are using the London Underground, the Docklands Light Railway (DLR) will take you straight to Cutty Sark station. The DLR connects with other Underground lines at Bank, Tower Gateway and Stratford stations.

The following buses stop near the Royal Observatory Greenwich and Peter Harrison Planetarium: 53, 54, 202 and 380.