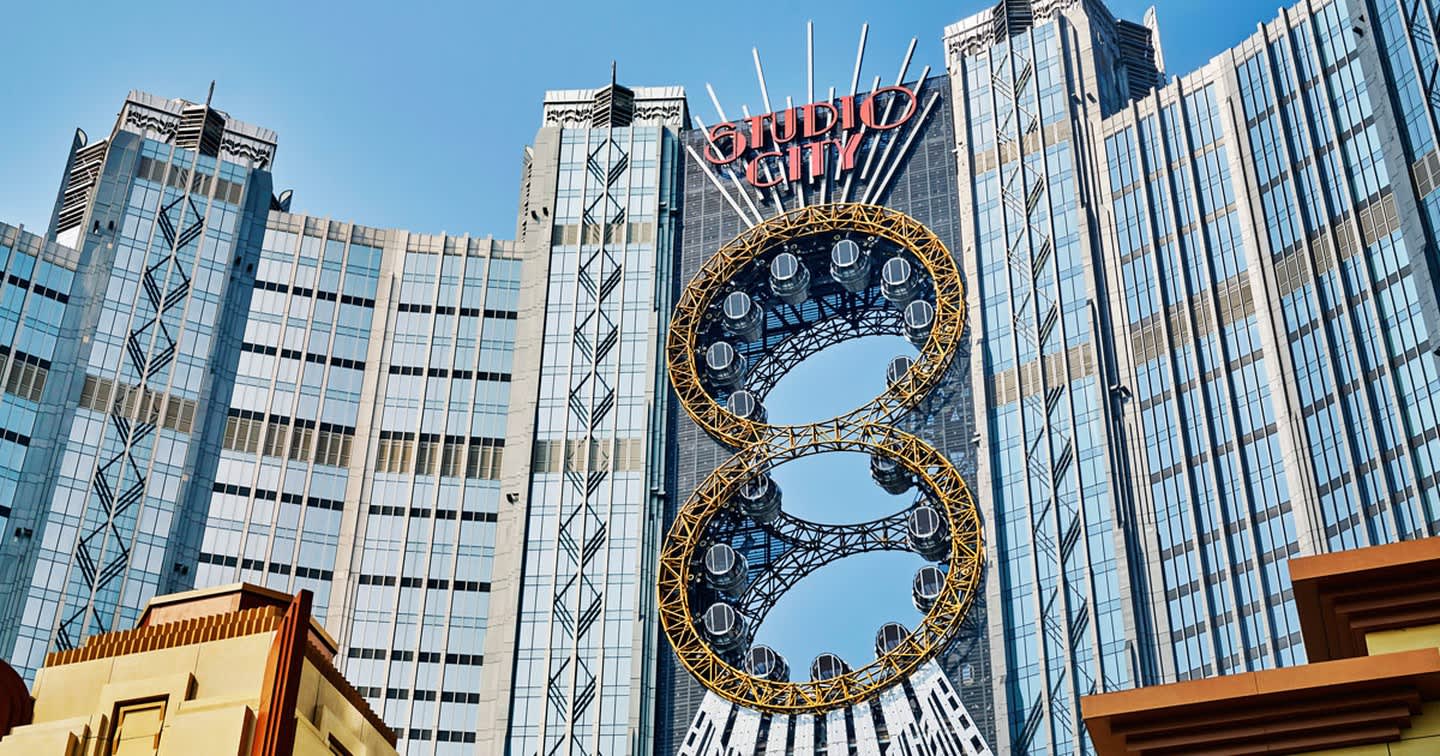 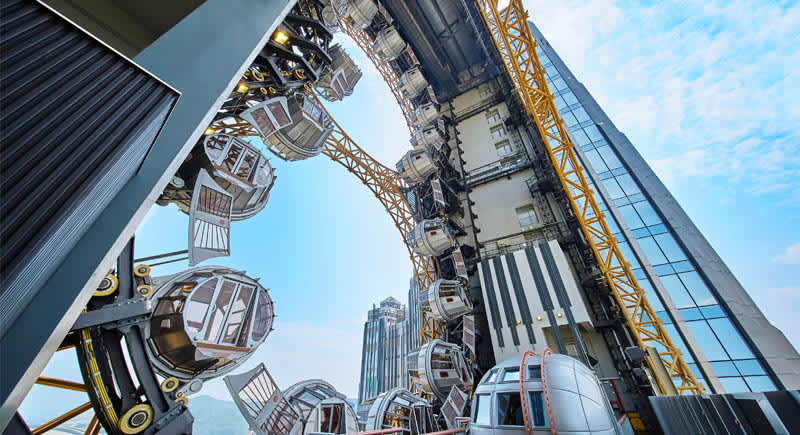 Soar high in the sky with our latest Macau Golden Reel Ferris Wheel tickets! Located at the famous Studio City, Macau, the Golden Reel Ferris Wheel is an absolute wonder for tourists from all over the world. You can hop on this exclusive ride with your loved ones to enjoy a panoramic view of the city from a height of 130 meters above the ground. Behold the vast skyline of Macau and catch the extraordinary views of the South China Sea from the steampunk cabins on the Ferris wheel. Grab your Golden Reel Ferris Wheel Macau tickets from us today!

No Cancellation and Non-Refundable

Book the latest Golden Reel Ferris Wheel tickets from us that will give you a unique experience of exploring Macau city. This is the world’s first figure-8 Ferris wheel which also happens to be the highest in Asia. You will feel at the top of the world while catching the breathtaking views of the South China Sea and the entire city of Macau on the 130-meter or 425 ft high wheel cabins. The Golden Reel Ferris Wheel has 17 steampunk-themed pods that run on a figure-8 shaped track to provide you with the best visuals, resembling a 35-reel film. Inspired by Hollywood, this Ferris wheel captures the tale of two asteroids traversing through Studio City’s two gigantic towers. Learn all about the most significant Macau landmarks from your pods as you win over the fear of heights. Choose our exclusive Golden Reel Ferris Wheel Macau tickets for unique enjoyment!